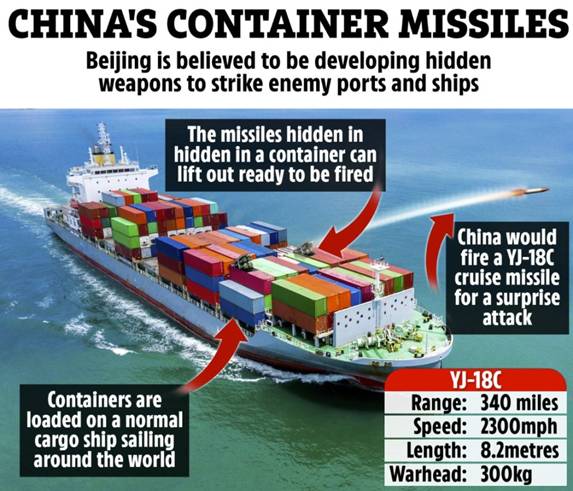 So I was looking into the supply chain disruptions that were caused by COVID to try to figure out if any of them would impact any of my investments in the stock market.

But what I was finding out wasn’t making any sense. There are a lot of disruptions that are happening which cannot possibly be blamed on COVID. I was mostly looking into lumber, metals and minerals. But I was also looking into other building materials.

This is where it gets really strange. Production hasn’t actually slowed down at all for a lot of the materials I was looking at. In fact, production actually increased due to the demand caused by home renovations etc during COVID. It looks like a lot of companies are having no problems whatsoever with production at least not since the first wave after they figured out how to stagger their employees and adapt to the evolving COVID situation.

If production hasn’t slowed down then why are the supply chains still breaking down? I’m not talking about localized supply chain disruptions from goods not making it across a country. I’m looking at supply chain disruptions caused by issues with international shipping only because I wanted to make sure the companies I’m invested in won’t have problems with their operations as they can easily arrange for their own pickup from a port and are more than adequately funded to do so.I’m going to mostly look at container ships here. In particular the ones that ship goods internationally (Vessel Finder; Flightradar24 is a good source as well for everything flying…).

This is where I ran into the problems.

It doesn’t actually look like the container ships have slowed down at all during the pandemic. Everything I could find was showing less ship traffic at first for the regular routes. But then I found out that some of the ships aren’t just hanging out at the ports. They aren’t at the ports at all. They aren’t being stored anywhere. They’re just “missing”.

I tried looking at container ship traffic maps online and there were quite a few less container ships travelling than usual for certain periods over the last year or so.

But I think they are still travelling but going dark (turning off their tracking). The biggest reported container ship disruptions were in China. Supposedly the ports were almost completely shut down due to COVID.

But I found some other strange things. I found that after some ships were loaded with the regular materials they were then unloaded and the materials were being stored in warehouses and the organic material was being dumped. This could be due to trying to minimize the issue of goods going bad. But why unload building materials which don’t have a shelf life?

And it looks like there is a huge headache with missing Chinese ships. Just like I suspected as per the above article there is a 90% decrease in Chinese vessels sending signals.

And there are also reports of Russian cargo ships going dark. Right now, the reason is obvious (sanctions amid Ukraine war)… But what about a 2 years ago?

So we have missing Chinese ships and missing Russian ships. China is Russia’s primary trading partner when it comes to imports and exports. I was also interested to learn that quite a few countries have developed weapons specifically designed to be launched from container ships. Then there is also a container ship that had a “fire” off the coast of Vancouver Island. A fire that somehow resulted in over 100 containers “falling overboard”.

The ship is called the Zim Kingston and you can easily find that in google images. It doesn’t look like the ship caught fire. It looks like it exploded. You don’t have 109 containers go overboard from a fire they would just melt or stay in place. And for some reason the authorities can’t actually get a list of what was actually in any of the containers.