They might think they are reveling in a form of anarchy, but they are actually the opposite: They are chaos creators, but only as a means to gain total control.

However, while leftists make my skin crawl with their pungent scent of evil, there is one group of people that is even more annoying, and that’s the fence sitters and fake moderates.

Fake moderates pretend as if there are merits to the side that is wrong even when there are none because they want to appear as though they are “wise.” The truth is they don’t have the guts to take a stand one way or the other, and so they act as if neither side is correct, or that both sides are partially right.

Meaning, the side of destruction is given license to continue their pillaging because, hey, we don’t want to seem like we are discriminating or biased, right?

This is how societies and cultures are slowly but inevitably erased and the principles they hold dear are eroded to nothing. It’s mostly done through apathy and a sedate tolerance of corruption. Compromise is the hallmark of “democracy,” and it is also the root of tyranny. 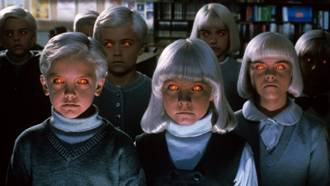