This article was originally published by Ethan Huff at Natural News under the title: USDA: 69% of total U.S. winter wheat production currently in drought zones… sharp decline in yields right around the corner 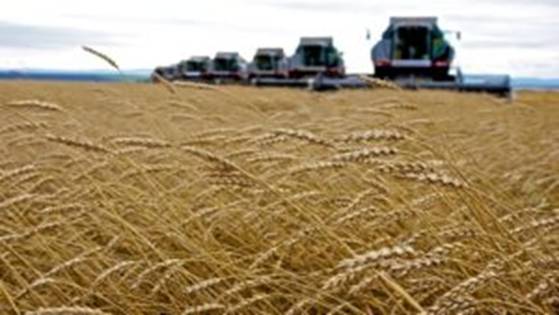 Only 32 percent of the winter wheat crop in the United States received a “good” or “excellent” rating from the U.S. Department of Agriculture (USDA), new reports show.

While this represents a slight increase of two points compared to a week ago, the figure is far behind 2021’s 53 percent rating, illustrating just how bad America’s wheat crop is due to persistent drought conditions in many areas.

“Spring wheat planting is underway, with 6 percent planted compared to 10 percent this same week the previous year and 1 point less than the five-year average.”

According to the USDA, a whopping 69 percent of total U.S. winter wheat production is currently in a drought, including hard-red winter, soft red winter, and soft white.

This includes 82 percent of all wheat production in both Kansas and Colorado, as well as 99 percent in both Texas and Montana.